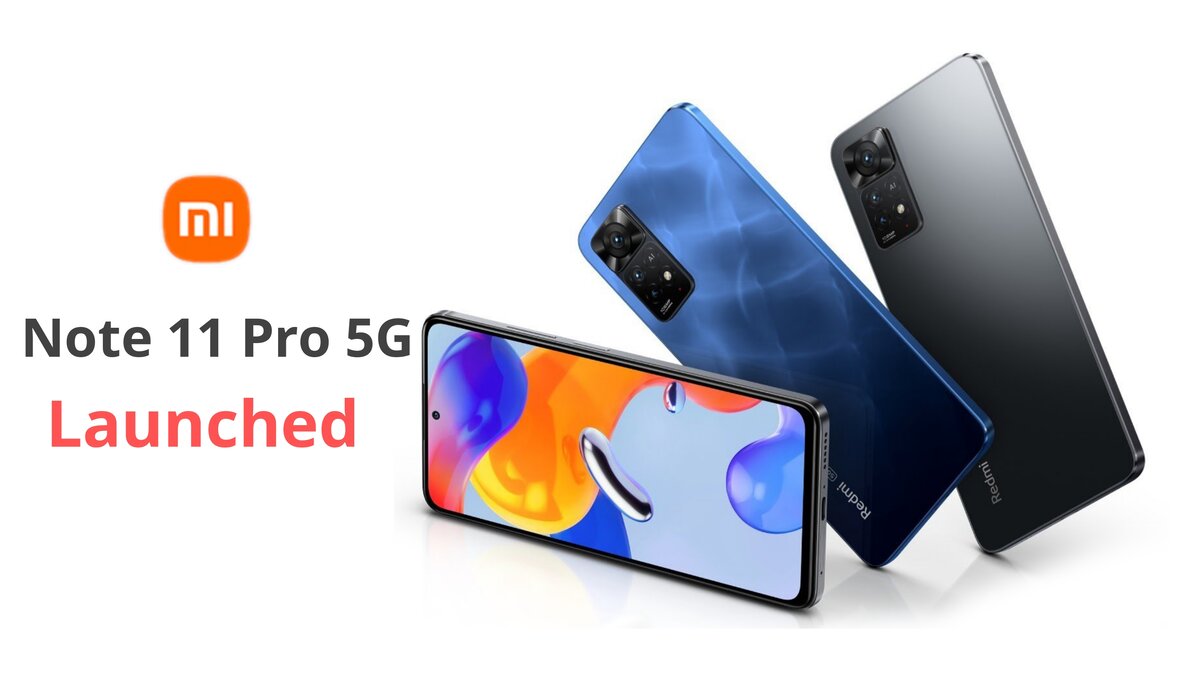 The 5G Redmi Note 11 Pro has a Qualcomm Snapdragon 695 processor, whereas the 4G version has a MediaTek Helio G96 processor.
GNM Team

With the announcement of the Redmi Note 11 Pro and Redmi Note 11, Xiaomi has extended its smartphone portfolio. The smartphones have been released in Europe by the firm. Both smartphones are Qualcomm-powered and run Android 11 as its operating system. Both new Redmi smartphones have an IP53 rating, indicating that they are splash-resistant. A 5000mAh battery powers the cellphones.

Also you can check this redmi note 11s video