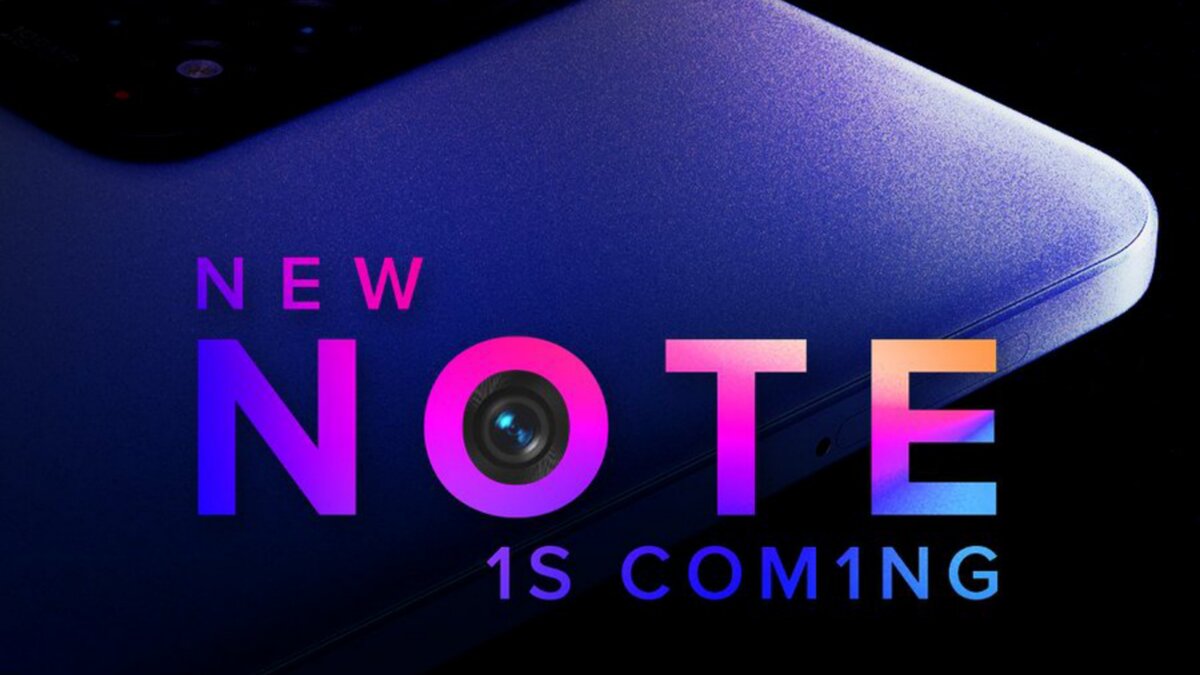 
Redmi India has recently revealed that a new smartphone would be released shortly. Redmi India teased the new smartphone in a recent tweet, which looks to be releasing the new Redmi Note 11 series. An official teaser for the phone has been posted on the official Redmi India account. We can see a quad camera arrangement with a 108MP primary shooter, according to rumours.
In its teaser post, Xiaomi did not announce the Redmi Note 11s' debut date. A purple colour option and an elevated camera module are revealed.
The phone is said to sport a triple camera arrangement on the back, according to rumours. It will have a 108-megapixel primary camera, an 8-megapixel ultrawide sensor, and a 2-megapixel macro camera.


Manu Kumar Jain and Redmi India both tweeted about the Redmi Note 11 line of phones. The business appears to be teasing the Redmi Note 11S by using "1S" instead of "IS." The Redmi Note 11S has been seen on the Bureau of Indian Standards (BIS) certification website, indicating that it would be released in India.
Stay connected with us via subscribe to notification or install app for further updates about Redmi Note 11s.