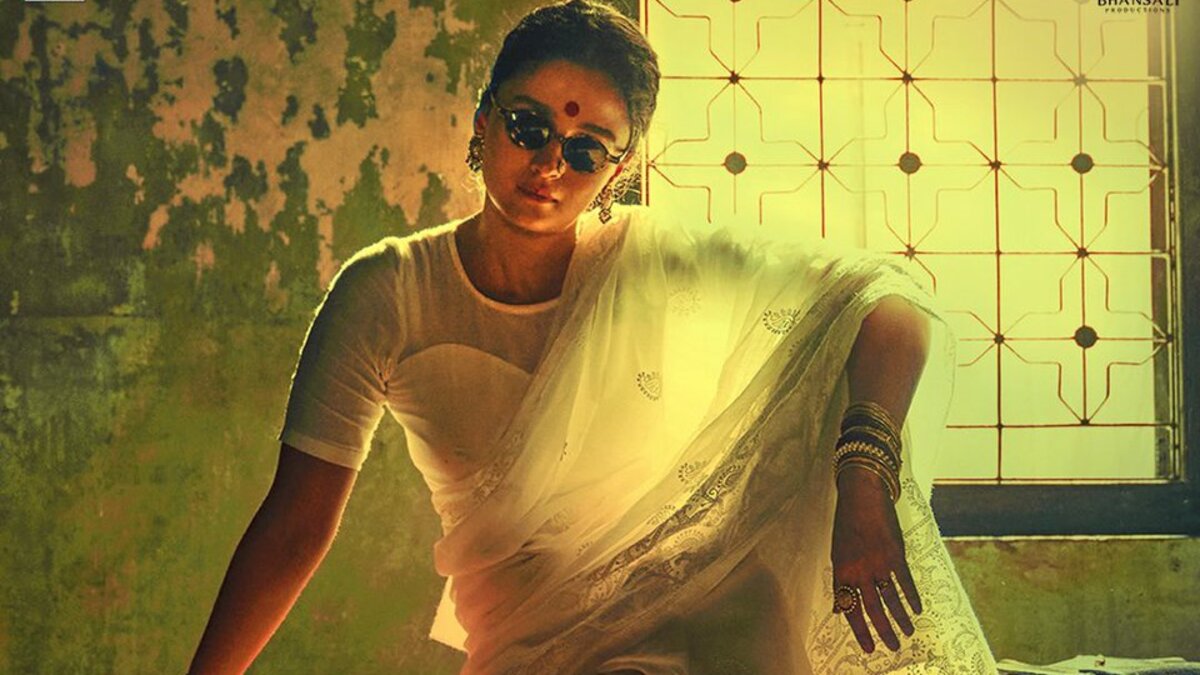 On February 25, Alia Bhatt's much-anticipated flick Gangubai Kathiawadi was released in theatres. Praise has already begun to come in from all
GNM Team

On February 25, Alia Bhatt's much-anticipated flick Gangubai Kathiawadi was released in theatres. Praise has already begun to come in from all directions. The most recent comes from actress Neetu Kapoor, who is Ranbir Kapoor's mother.

Among Alia's previous endeavours, the film is seen to be her most varied choice. Alia's aggressive appearance, which had already been shown in teasers and advertising, had already made the film look interesting.

Alia Bhatt portrays Gangubai Kathiawadi, a woman who was duped into prostitution in the 1960s, in the criminal thriller. Gangubai, on the other hand, rapidly rises to prominence as a powerful brothel owner. The narrative is based on Hussain Zaidi's book Mafia Queens of Mumbai's chapter "Matriarch of Kamanthipura."

Sanjay Leela Bhansali's Gangubai Kathiawadi is about women from the world's oldest profession doing their craft and striving for justice in Bombay's Kamathipura during Nehruvian days. The period drama, on the other hand, is precisely produced for affect rather than real truth. Even though it runs a little over two and a half hours, the result is an engaging picture that does not seem unnecessarily stretched.

With some trepidation, one approaches Alia Bhatt's casting as an assertive matriarch of 4000 prostitutes fighting for survival in a world where lust trumps love at all hours of the day and night, but the actress dispels all doubts with a brilliantly lively performance that grows steadily on the audience. We don't need to be concerned with the actress' physical similarity to Gangubai since she was most likely a footnote in the annals of Bombay's underworld and the general public had no idea what she looked like. What matters is that Alia Bhatt, with the strength of a phenomenal star turn, brings the real-life heroine to life so vividly that all doubts go away.

The tunes playing in the background and the movie posters (Chaudhvin Ka Chand, Jahazi Lutera) on the walls of Kamathipura and the cinema theatre that serves the neighbourhood reflect the period. Ignore the fact that when an Urdu journalist presents Gangubai a copy of his magazine, what we see is an English-language publication, or the fact that all the infants born at Gangubai's brothel appear to be female. These are tiny annoyances in a cinematic essay with far higher goals than those little niggles.

To conjure up a vision of the rapid metamorphosis of a well-off Kathiawad barrister's teenaged daughter and Dev Anand fan who travels to Mumbai with her lover Ramnik (Varun Kapoor) with dreams of making it as a movie actress but is sold to a brothel run by a domineering Sheila Bai, Bhansali uses broad and evocative brushstrokes (Seema Pahwa). She screams for assistance, but it all in vain. The brothel madam does everything she can to soften Ganga up and ease her into employment she despises, but the experienced woman sees right through Ganga's naivety and recognises that she is not to be trifled with. She transforms into Gangu and subsequently Gangubai Kathiawadi, Kamathipura's uncontested queen.

Rahim Lala, a mafia don played by Ajay Devgn, has a prolonged cameo. When the chips are down for Gangubai and the women she represents, Jim Sarbh makes a cameo as an Urdu journalist who picks up cudgels for her. Prime Minister Jawaharlal Nehru, who granted Gangubai an audience in Delhi, is played by Rahul Vohra in a single scene.

Production designers Subrata Chakraborty and Amit Ray, as well as director of photography Sudeep Chatterjee, are able allies for Bhansali, who edited Gangubai Kathiawadi and created the film's music. The film creates an atmosphere that draws us in and makes us believe the narrative using a mixture of fadeouts and fade-ins, as well as contrasts between the benighted environment Gangubai lives and the white sari she wears.

The professionals work effectively together to give just in a narrative that starts off as a coming-of-age drama. It develops into a rousing account of a tough-as-nails woman who faces off against several whimsical brothel madams (including one played by Chhaya Kadam), a transgender rival (Vijay Raaz) in the election for Kamathipura president, and a school that petitions the authorities against the brothels in the lanes and bylanes behind it over the next 150 minutes.