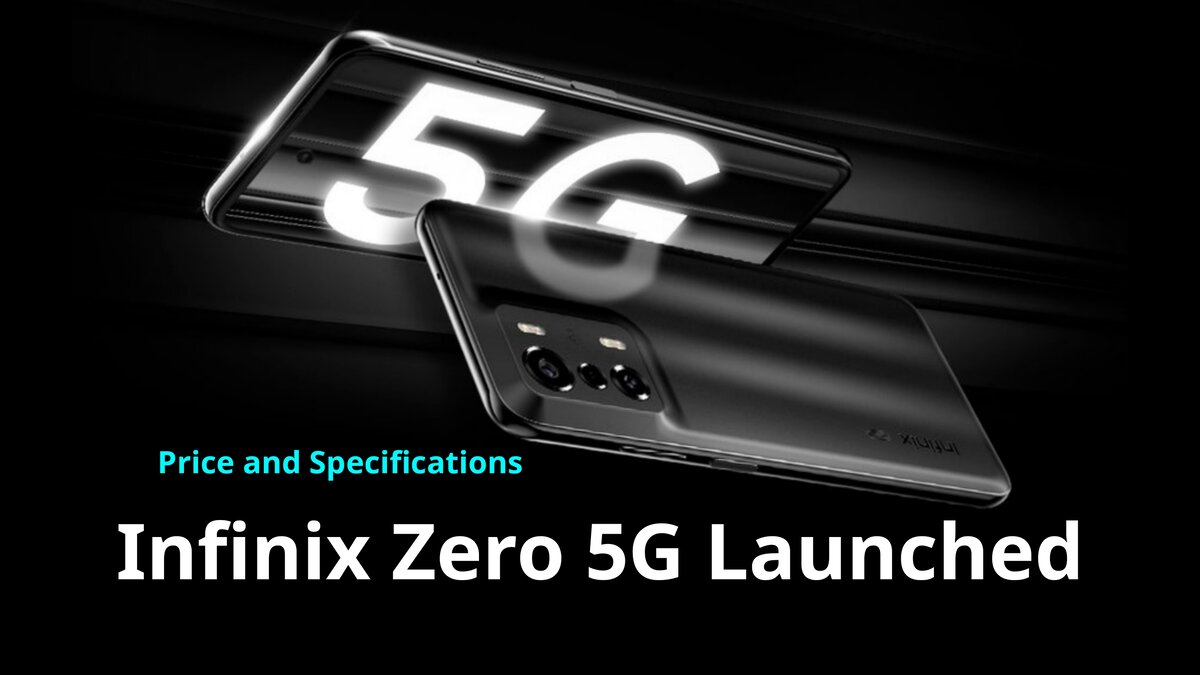 Infinix has launched the Infinix Zero 5G in India, which is the company's first 5G phone. The phone has a raised camera housing that seems like it was influenced by the Oppo Find X3, and it has triple lenses as well as two LED flashes. It has a punch-hole display in the centre of the front.

The 8GB + 128GB storage option of the Infinix Zero 5G is priced at Rs. 19,999. Starting February 18, the phone will be available for purchase on Flipkart in the colours Cosmic Black and Skylight Orange.

The phone has 8GB of RAM and 128GB of internal storage. According to sources, it also has a storage option for an extra 5GB virtual RAM.

When it comes to the device's camera module, the Infinix Zero 5G features a triple rear camera arrangement led by a 48MP main sensor. A 13MP portrait lens with 2x optical zoom and 30x digital zoom, as well as a 2MP depth sensor, complement the device's main sensor. A 16MP selfie camera with an f/2.0 lens is located on the device's front. The phone also includes twin nano SIM slots and runs on the XOS 10 operating system, which is based on Android 11.

The Infinix Zero 5G is powered by a 5000mAh battery and has 33W rapid charging. 5G, Wi-Fi 6, Bluetooth v5, GPS, OTG, a 3.5mm headphone connector, and a USB Type-C port are among the handset's connectivity choices. The gadget also has a fingerprint sensor for security, as well as an ambient light sensor, light sensor, barometer, gyroscope, g-sensor, e-compass, and proximity sensor.