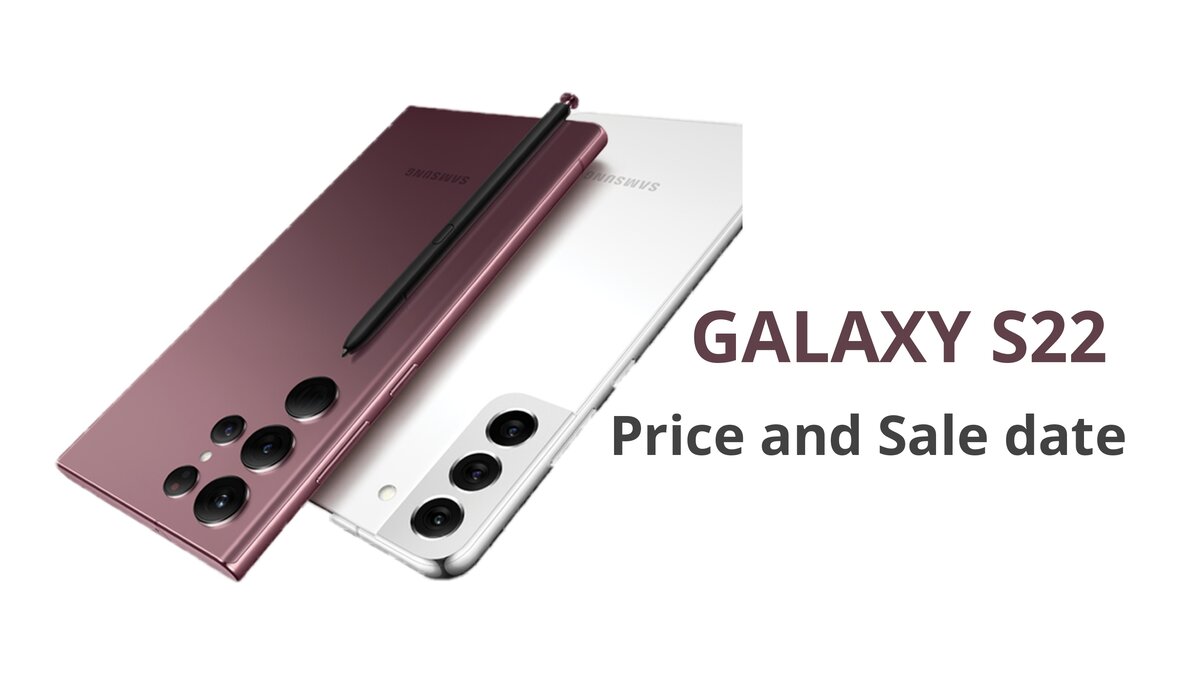 The Samsung Galaxy S22 smartphone was released on February 9, 2022. A 6.10-inch touchscreen display is included with the phone.
GNM Team

The Samsung Galaxy S22 smartphone was released on February 9, 2022. A 6.10-inch touchscreen display is included with the phone. An octa-core Qualcomm Snapdragon 8 Gen 1 CPU powers the Samsung Galaxy S22. It has a total of 8GB of RAM. The Samsung Galaxy S22 is powered by a 3,700mAh non-removable battery and runs Android 12. Wireless charging and proprietary fast charging are both supported on the Samsung Galaxy S22. Samsung will host the pre-booking event on Samsung Live, the company's own live ecommerce platform. Customers interested in getting their hands on these gadgets at the event should head to samsung.com at 6 p.m. on Tuesday, February 22. From March 11, 2022, the Galaxy S22 Series will be available for purchase.

Customers in India may purchase the Galaxy S22 for Rs 72,999 for the 8GB/128GB variant and Rs 76,999 for the 8GB/256GB model. Both versions come in Phantom Black, Phantom White, and Phantom Green colours.