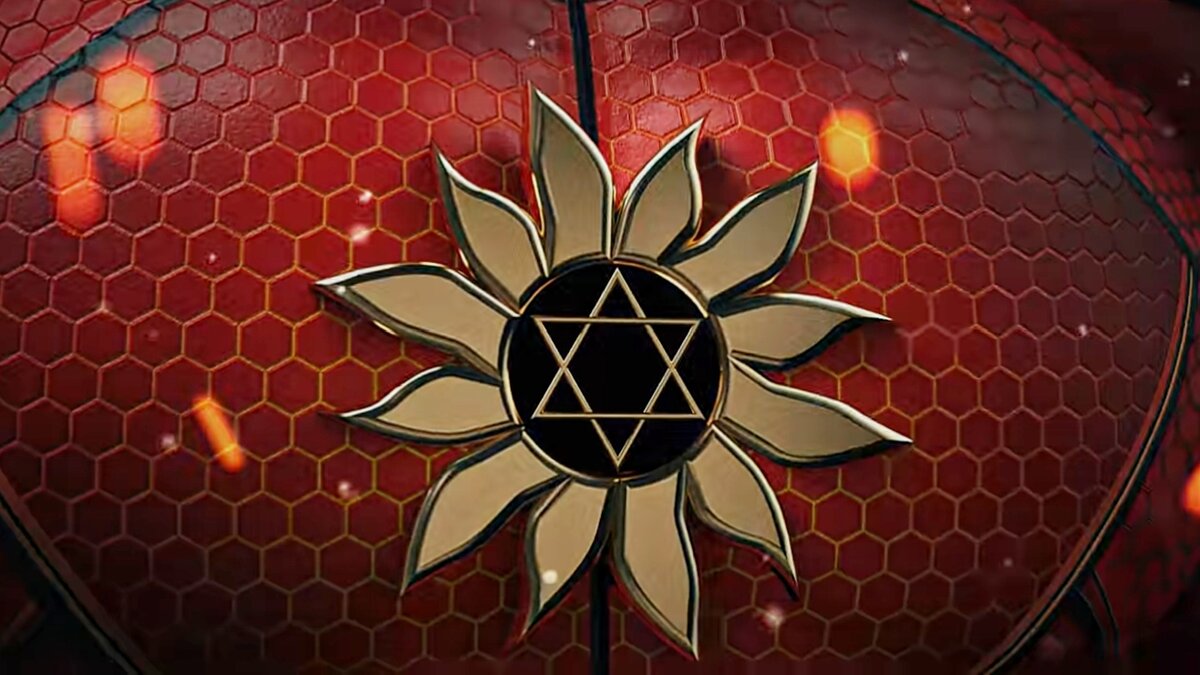 Shaktimaan, India's own superhero, will be adapted for the big screen shortly, according to Sony Pictures' acquisition of the character's film adaptat
GNM Team

Shaktimaan, India's own superhero, will be adapted for the big screen shortly, according to Sony Pictures' acquisition of the character's film adaptation rights.

Sony Pictures India announced the news on Twitter on Thursday evening, with a short concept video depicting Shaktimaan's ascension. The superhero's chest is adorned with a flying camera and spectacles, which were distinctive equipment of Shaktimaan's alter ego journalist Gangadhar Shastri. "As darkness and evil reign upon mankind, it's time for him to return," the video's text reads. The video then goes on to show off Shaktimaan's outfit in greater detail.

Apart from its intriguing Hindi feature slate, the film company has been actively ramping up its production in India, spreading its footprints in Malayalam, Telugu, and, most recently, Tamil. The studio has teamed up with Brewing Thoughts Private Limited (co-founded by ex-film journalist Prashant Singh and Madhurya Vinay) and actor-producer Mukesh Khanna's Bheeshm International to begin work on replicating the magic of 'Shaktimaan,' but this time on the big screen.

On YouTube, Sony Pictures India has also released a trailer for the impending trilogy. The teaser begins with images of a meteorite rotating erratically in space, perhaps on its way to collide with an artificial satellite circling the planet. It continues on to show an overhead picture of Mumbai's Colaba district, which includes the Gateway of India and the Taj Hotel. It also includes stills from Mumbai's Marine Drive and the BSE building. "As darkness and evil rule over humanity, it's time for him to return," the quotation continues. While it has been stated that Shaktimaan would be performed by a well-known actor, the firm has not released the actor's identity.